How to Prove Distracted Driving in a Truck Accident

Distracted driving is a dangerous problem in the United States. When a collision involves a passenger car and commercial truck, the consequences can be deadly. According to statistics, 3,142 people died in accidents involving distracted driving in 2019.

Texting while driving is one of the most common distractions exhibited by motorists. Although federal regulations prohibit truck drivers from using their cell phones while operating their trucks, many engage in this reckless behavior anyway. This considered, texting isn’t the only form of driver distraction. Distracted driving comes in many forms, all of which increase the risk of an accident.

Pursuing compensation from a trucking company can be a significant challenge. Unfortunately, many accident victims don’t understand the legal process and state laws they must follow during a claim or lawsuit. It’s often difficult to prove a truck driver’s actions contributed to a crash without substantial evidence.

What Is Distracted Driving?

Before explaining how to prove a distracted truck driver is liable for your injuries, you must understand what constitutes distracted driving.

Distracted driving involves any activity that takes a driver’s attention away from the task of driving. When motorists aren’t focused on the road ahead, they likely won’t notice a dangerous condition. It’s more challenging to react appropriately to road debris, stopped traffic, or adverse weather if the driver isn’t paying close attention to their surroundings.

Three types of distractions could result in an accident with a commercial truck:

Common examples of distracted driving include: 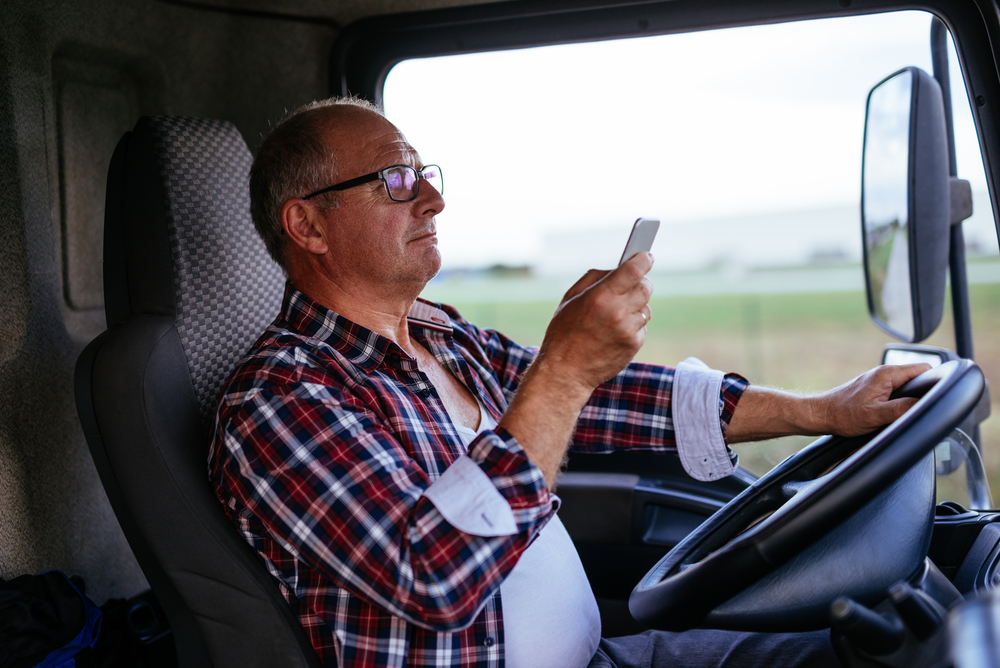 When you file a claim, you must prove the truck driver became distracted while operating their truck, resulting in the collision and your injuries. Without proof of what happened, it can be difficult to fight for the compensation you require to cover your medical bills and other expenses.

The evidence necessary to show the truck driver was distracted will depend on the specific circumstances of your case but could include:

Since 1998, the truck accident lawyers of Tiemann Law Firm have represented injured victims against negligent truck drivers. Our experienced and dedicated team knows how to investigate cases like yours and develop a strategy to prove who should be held liable for your injuries. We will fight by your side to seek the justice and maximum compensation you deserve. You should not have to go through this traumatic experience alone. We will remain in your corner until the end.

If you sustained injuries in a truck accident due to a distracted truck driver, do not hesitate to call Tiemann Law Firm at (916) 999-9000. We will be happy to discuss the circumstances during a free consultation to determine what we can do to help.